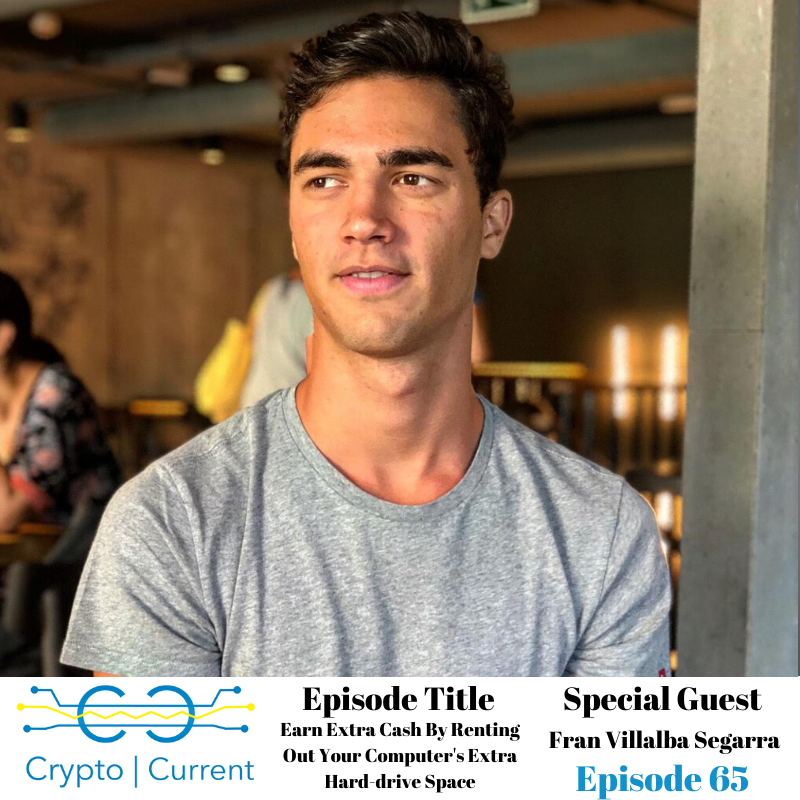 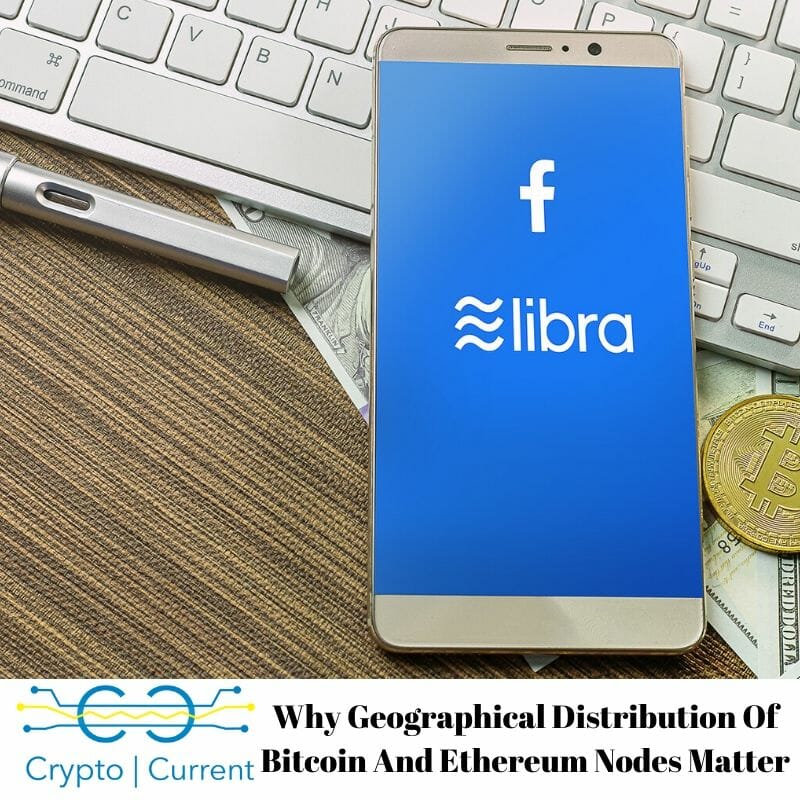 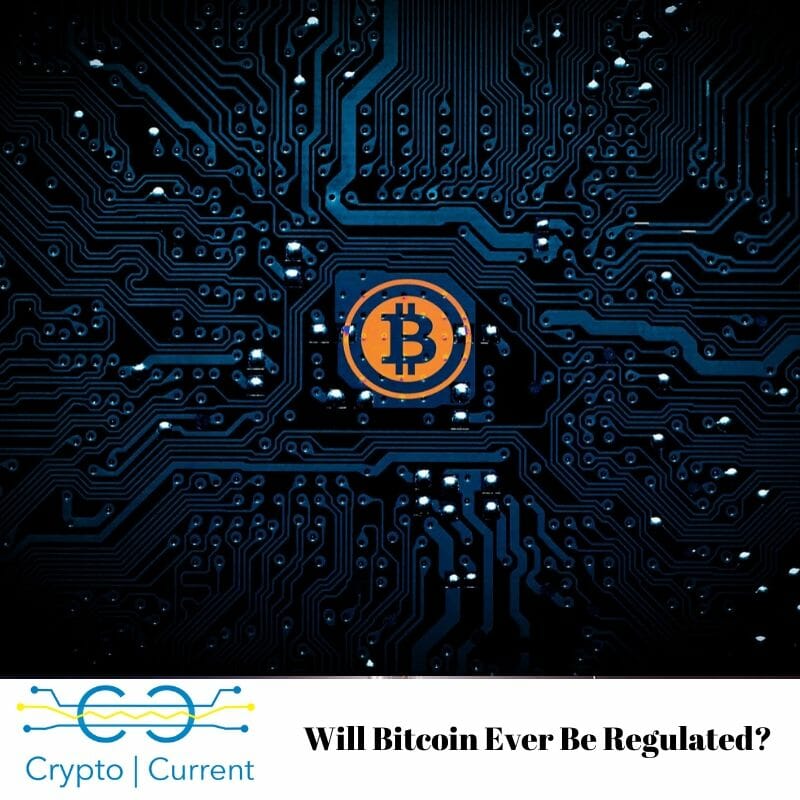 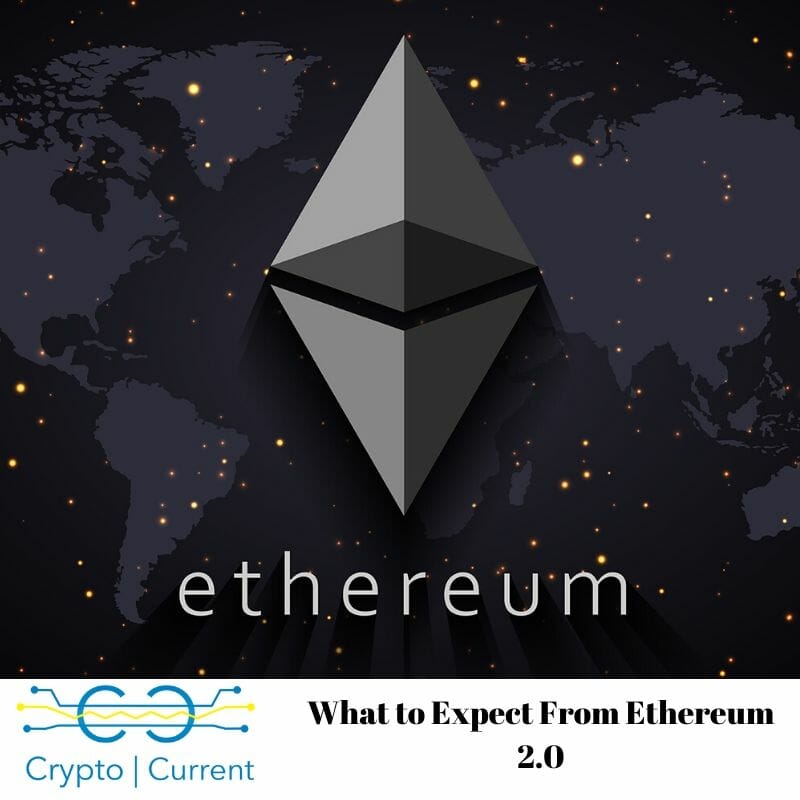 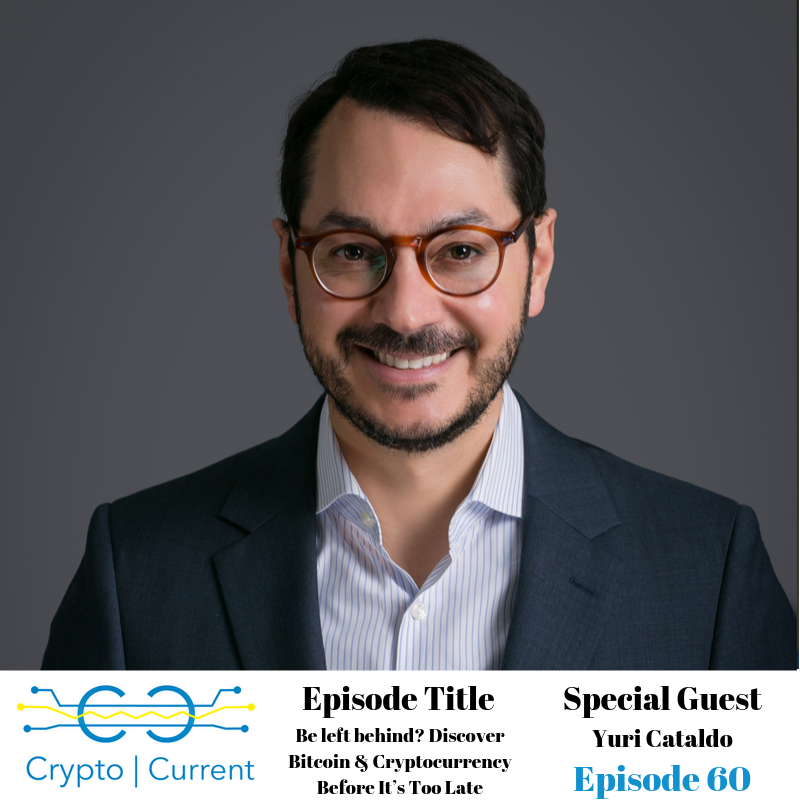 Our Uptrennd community growth has been amazing and we are now looking to give something back.We are running a mini competition and anybody can join in under 30 seconds.All you have to do is go to out new Youtube channel, watch the following video, SUBSCRIBE, COMMENT AND LIKE.https://www.youtube.com/watch?v=rkTTpBZdYtUThat's it. We are aiming to reach at least 100 SUBS.

Roger Ver, an avid libertarian, and advocate against taxes, is now forcing all BCH miners to pay a 12.5% tax, or else their confirmations will be orphaned.The reason being is so BCH foundation can get funded, which makes sense. I wonder if he sees the irony in this though.

Why Blockchain Should and Is Now Part of School Curriculum

Why Blockchain Should and Is Now

Why Blockchain Should and Is Now Part of School CurriculumMany schools, colleges, and universities, mostly in developed or “first-world” nations, are teaching students about crypto and blockchain or distributed ledger tech (DLT). According to a new survey, 25% of UK residents recommend adding crypto to the national curriculum.That’s a great idea because our kids must not only learn about traditional things like social studies (believe me, I teach it and it can get very dry/boring...like who cares if the Declaration of Independence was signed in 1776...i mean it’s important but other things are more practical).There’s a lot of math involved with Bitcoin, the protocol, and the BTC mining process. It’s basically a lot of computer science stuff, which involves a great deal of math. So math, which can be a really boring subject, becomes more interesting if you add in a valuable digital currency to talk about, right?All this talk about Bitcoin in school curriculum is giving me an idea to go in and talk as a Guest Speaker at my son’s and daughter’s school. I might even consider teaching a class on crypto, and that would be awesome because nobody in this country (Pakistan) has really done it (or at least done it properly).If your kids go to school, or you are a student yourself, then I’d recommend asking your principal or whoever is in charge to start offering crypto classes. Perhaps you can help design the curriculum and even teach some of it! On a side note, I had the opportunity to interview Dr. Joshua Ellul, Chairman of Malta Digital Innovation Authority, who explained to me, in an in-depth Skype Interview, the primary motivations behind offering a Masters in DLT Program at University of Malta.One of the first times I covered Master’s in Blockchain or Blockchain courses being offered at Universities was back in 2018. The prestigious New York University (NYU) is one of the first higher-ed institutions to offer specializations in DLT. You can check out my article here. 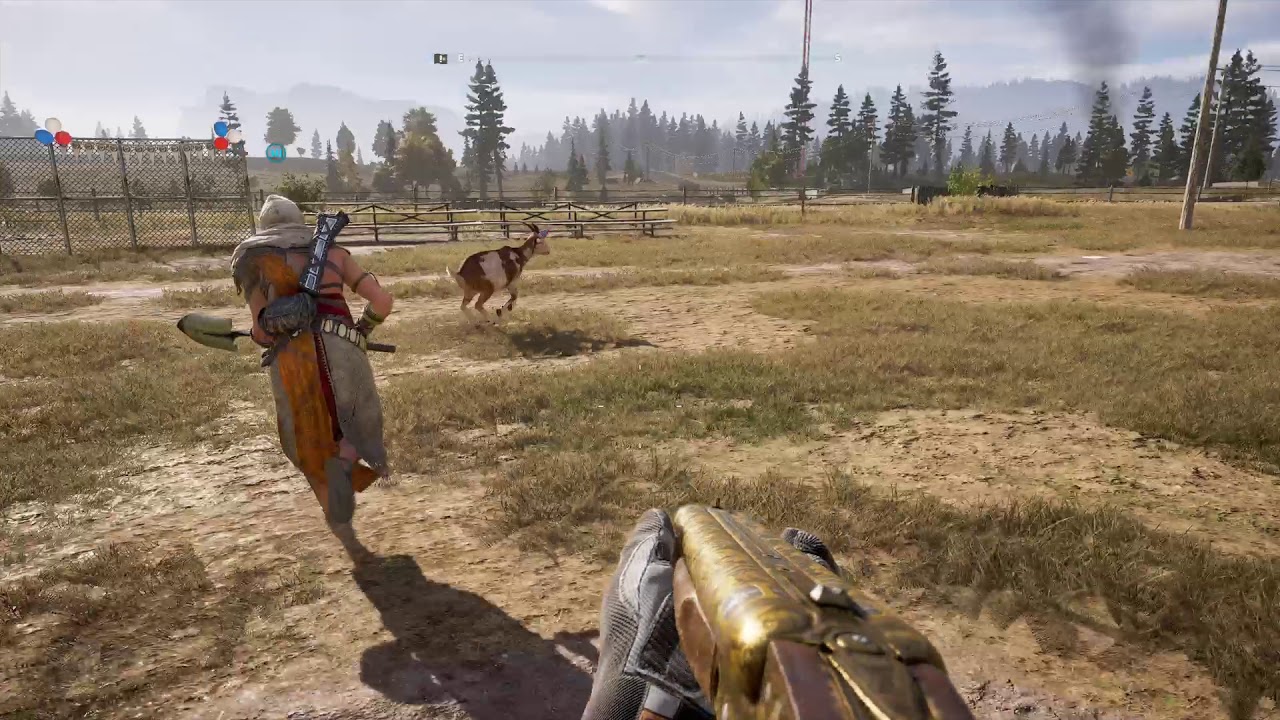 Far Cry 5 with my husband

Far Cry 5 with my husband

I have spent a significant part of the past 9 years with my husband trying to get him to game with me. I finally got him to join me on Far Cry 5 and I was so excited, but... This is how he decided to spend our time. Chasing a goat around a baseball diamond with a shovel 🤦🏻‍♀️And now we are back to playing separate games on different consoles again. Go figure.

I have spent a signi..