When You Think Nothing Else Can Go Wrong

This is the second part of the story I posted yesterday. You can find part one here.

The rest of the afternoon had been quiet in the store. In really cold weather like this, people didn’t just pop out to pick up odds and ends unless they really needed them. Or they were just bored at home.

The slack time gave me time to check on Lynn. She was amusing herself watching TV. There are only so many times a person can tidy, dust and sweep so the rest of the slack time I devoted to reading a book until later in the day.

I noticed cars over at the townhall and was reminded today was Township Council meeting. Some of the regulars who usually stopped in for their newspapers on the way home from work would be late today. Darkness was starting to settle in, Lynn would be getting restless. She was pretty good during the day but started to get uneasy being on her own after dark.

Even though I was literally in the next room. The next room being a store made it feel separate. Now would be a good time to turn on the door alarm and go into the back to make her some dinner. The alarm was more an annoying bell that would go off whenever the store door was opened.

I looked around the kitchen and decided to just heat up the pot of soup that was on the back of the stove. Some peameal bacon brought in from the store, sliced thin and fried, became sandwiches to go with the soup. Just as I was setting Lynn’s soup down the door alarm went off.

Emerging into the store, I looked down the dry goods aisle where a tall slim fellow probably in his late twenties was browsing through the stack of jeans on the shelf. I paused by the cooler.

“How are you this evening?”

“Naw, that’s okay. I’ll pass for now. Thanks” out the door he went. I watched him go and thought it odd. Usually guys came in for something else and would look at the jeans because they happened to notice them. I couldn’t recall seeing this fellow before.

I headed into the back to get a mug of soup to bring into the store and read while I was eating. Lynn asked for some more soup which I was just setting down as the alarm sounded again.

Passing the milk cooler to head toward the cash register I glanced up at the mirror. I could see the back of a tall fellow wearing a balaclava. In the moment I thought it odd he hadn’t reached up to remove it as most did. As quickly as the thought registered, I passed the cash aisle and saw something in his hand.

Turning into the aisle behind the counter toward the register, time slowed down. My eyes moved from the balaclava to the object in his hand now being leveled and pointed toward me, a rifle. My heart pounded as I fought panic.

“Everything?” as if I remotely thought he’d want the change

“The bills, hurry up!” He was shaking almost as hard as I was. This could go wrong fast. I needed him out of here before Lynn decided to come out for something. Reaching to open the register I managed to focus my hand enough to press the button and reach in for the bills. I pulled everything out, including the bill from the milk delivery earlier in the day and set it on the counter in front of him.

“Now, get down! Don’t you dare look up for at least five minutes!” I obeyed without comment. A moment later I heard the door close and then all I could hear was the racing of my heart like a roar in my ears.

I have no idea if it was a minute or five when the door opened again. I jumped up and was relieved to see a customer I recognized. He was shocked when my first words were, “Did you see anyone around out there?”

“No, I guess everyone’s at the townhall. A large pack of Export A’s please”

“Okay, pay us tomorrow Ron. We just got robbed. I need you to go so I can lock the door.” Not sure if it was the look on my face or the tone of my voice but he took his cigarettes and headed out the door. I locked it and went to the phone.

As the phone was ringing I hit the button to summon Lynn from the back. I needed the doctor’s phone number to tell the parents.

“Brighton OPP, how can I help you?”

“Calling from the Castleton General Store, we’ve just been held up.”

“You’re kidding!” the words hit me between the eyes just as I saw Lynn come through the door. I shifted my attention to her.

“I need the number for the doctor, can you find it please?” She nodded and disappeared. The constable having heard what I said to Lynn, changed his tone.

“No, I need to inform my parents what has happened.”

“Okay, cruisers are on the way. Lock the doors, don’t touch anything you don’t have to. When did this happen? What can you tell me about the guy.”

“About five minutes ago? No idea how he arrived. I think he was in here awhile ago looking at jeans. I don’t remember seeing him before. He is about six foot, maybe late twenties, dark hair, slim, clean shaven. He was wearing a balaclava just now and carrying a rifle.”

“Any idea what direction he came from or went?”

“Okay, the guys will be there in a few minutes. Don’t let anyone in.” Just as he spoke I heard someone try the door. I looked toward the townhall, the meeting had just let out.

Ignoring the people now standing at the window puzzled why the door was locked, I picked the phone back up. Lynn had returned with the phone number for me. Dialing the doctor’s office, I asked Lynn to call through the window that we were closed.

When they answered at the doctor’s office I asked if the parents were still there. The receptionist said Wendy and mother were in with the doctor. I asked if dad was there. They put him on.

“Dad? You guys need to get home as soon as you can. We’ve just been held up.”

“Okay, we’ll be there as soon as we can.” And he hung up. I thought it odd he reacted so calmly, but I had to deal with Lynn who had just heard what I said. A few minutes later the police arrived.

I let the constable in. Other cruisers were fanning out in the village, looking for any sign of the robber. The phone rang, it was dad.

“Yes, the police are here now.”

The trip to Peterborough was usually about ninety minutes, the parents were home in about an hour. I later learned when Wendy and mother emerged from the doctor’s office they found dad standing in the middle of the waiting room, white as a sheet.

He told them they had to get home right away, we’d been held up. When mother asked if we were okay he realized he’d never asked. He said my words were so calmly spoken he didn’t fully comprehend what I said until after he got off the phone.

Oddly enough, I was anything but calm. I guess I just reacted in the moment and focused on what needed to be done, ignoring what was really going on. The robber was never found. I’ve never encountered someone with a face covering without going back to that moment those many years ago.

Shadowspub is a writer from Ontario, Canada. She writes on a variety of subjects as she pursues her passion for learning. She also writes on other platforms.

She created Prompt A Day to share with others. You can subscribe to Prompt A Day for a set of ideas in your inbox every day. 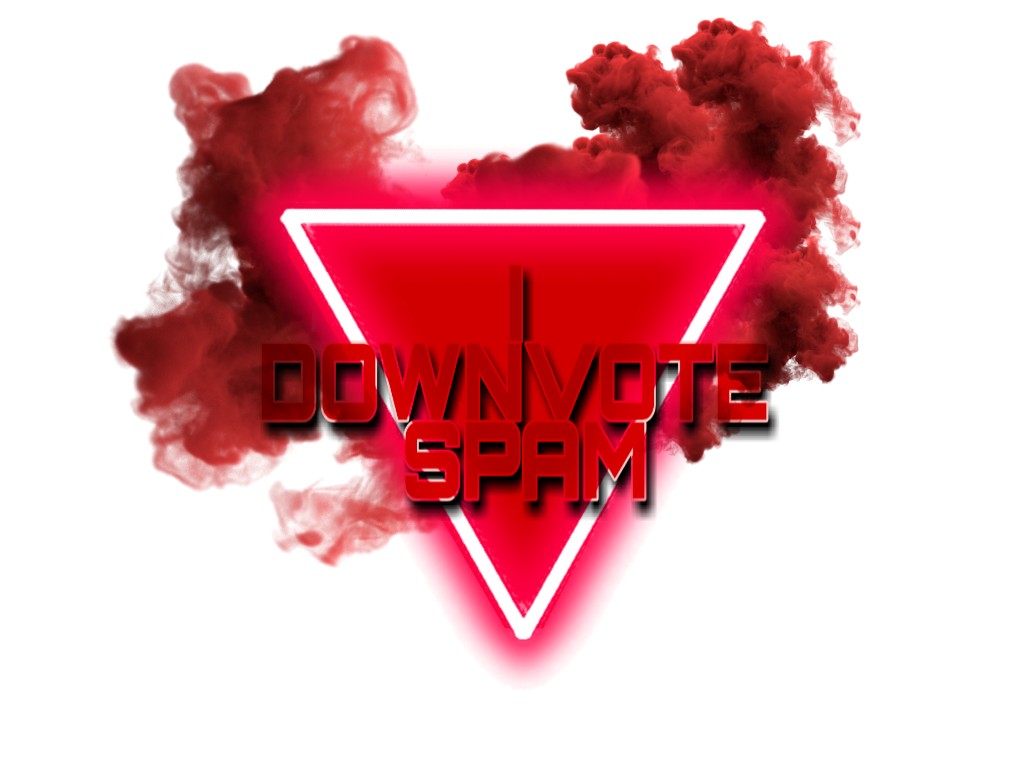 The story is quite thoughtful. Life also can go on like this.

Thank you Hania .. life did definitely go on. This is a true story.

I how bad you really feel about the robber not being found...it's gonna be okay once again

I can't really categorise this robber with the one of yesterday...

yes there was a definite difference between the two robberies. They both may have been down on their luck, one choose a less violent way. Stealing the shirt might have been a spur of the moment response to need where the other was deliberate and planned.

If I was to be a police man on arrest on the second... I'd obviously prosecute him without thinking twice

That means the guy that came in awhile ago to ask for a 32size Jean was actually the robber?

How did he do it? I mean how did he suddenly appear inside again after leaving the store already

He was likely hoping I'd not make the connection between his visit casing the place and the robbery. In a way he brought my attention to him by being so specific about the leg length. Had he just browsed around and then left I'd have thought it odd but might not have made the connection nor remembered as much about him.

True. Cause your connections started from the strange moment someone asked about a specific size of trouser leg and that was how you were able to reconnect the whole scene

yes, he made himself stand out while trying to behave casually

Always enjoy the beautiful moment. Always be happy. Keep it up.

May Allah you Always enjoy the beautiful moment. Always be happy.God bless you

Help others by sharing what brought you to where you are today. Your struggles, your triumphs, your journey.