I'm fresh out of funny stuff to write, so I'm gonna talk about something that (I hope) is new to a lot of people on this platform: Utopia.

In short, utopia is a perfect society that has been the dream of many great (and psychotic) people throughout time. In particular, I'll focus on Plato's ideas of a Utopian Society.

The main points to note were:

1. Everyone -boys and girls- should be given equal rights to everything (cool!), including shots at political positions.

2. Went corrupts the minds and morality of rulers, so silver and gold should be completely removed from the society, such that wealth would become a foreign concept.

3. Community living is the best way to go. In other words, everything should be shared... wives, property, raising children, profits, etc. That way, brotherliness would be a norm in the society.

4. Children should be taken from their parents when they're born, and raised away from their parents reach, together with other children, so that the sentiments that could come as a result of familial relations would be eliminated. More importantly, he thought if this happened, people would regard one another as though they were their family... who's to say that they're not? 😊😊😊😊 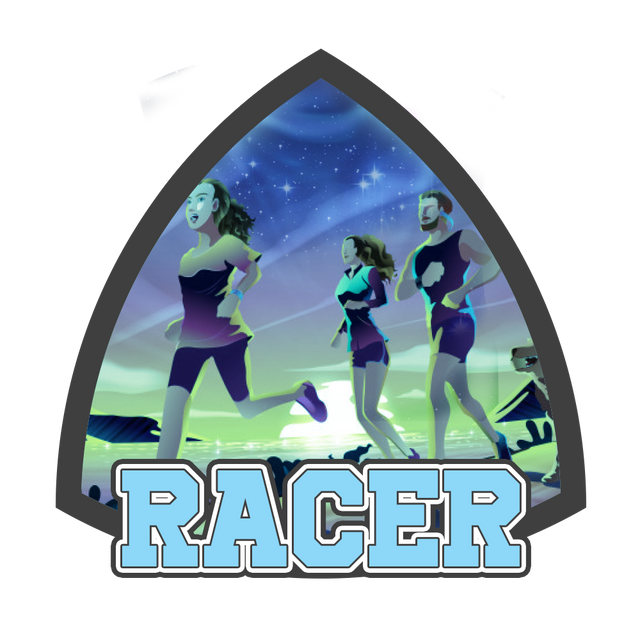 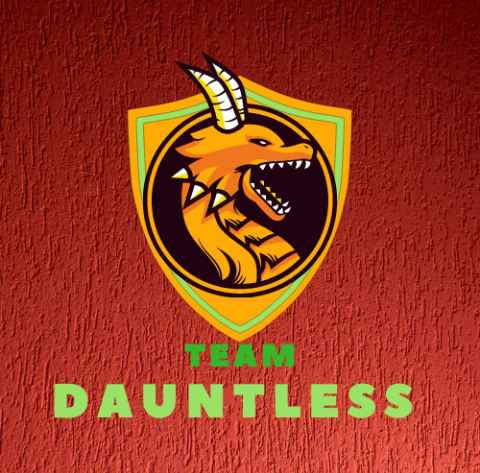 From educational to fiction & non fiction.