Hope you all are fine and shining like a star ­¤ī¤ on Uptrennd.

Today i am here to share an unbelievable incident happened with me.

I was sitting on the cozy couch of my TV lounge, watching a news channel. It was a boring day and i had nothing to do. So i decided to watch a movie.

So i took some snack ­¤Ź┐ and again sat on my couch, picked up the remote to change the channel.┬Ā

But before i change the channel...

A breaking News ­¤ō░ came infront of the screen and i was like really?

I changed the channel to another news channel but the same news was swiping with details at the bottom of the screen in red strip.

What was the news???

I jumped into the BBC news and same news was telecasting...

Even i saw the statue of liberty ­¤ŚĮ started dancing,

I suddenly open the Google Play Store and searched for Uptrennd App.

I downloaded the app quickly and also suggested my friends and family to use it.

When my friends listen that Uptrennd beta app is launched they also have the same reaction as that of mine. They become so surprised to see it.

After few hours, i searched for the Uptrennd app on google play store again because i wanted to give my feedback for the app. I wanted give it 5 stars because it is really amazing, it's features and design is outclass.

I saw it was already downloaded by Millions of people. And they also gave their reviews.

CAN YOU BELIEVE IT?

You can see the reviews, here is the screenshot ­¤æć

This screenshot is NOT real, it is edited.

I was feeling so much happier. It is just like someone came to my home with a surprise box and said it is yours.

Uptrennd beta App was on testing session from a long time because our beloved Mr. Jeff wants to provide us the best ever social app. Which would have everything that a user needs. He wants to make the app completely secure and bugs free.

We are using website to login on Uptrennd but soon we would be able to receive pop-up notifications on our mobiles by the Uptrennd app.

Here is my another meme.

As you know Uptrennd is the most secure and spam free platform and other social media platforms feel jealousy from us because they know if Uptrennd app will launch, their apps will be deleted from people's mobiles. Lol.

All images and gifs are edited by me using Meme Generator, Pixlr, Canva, Giphy and viva video app. 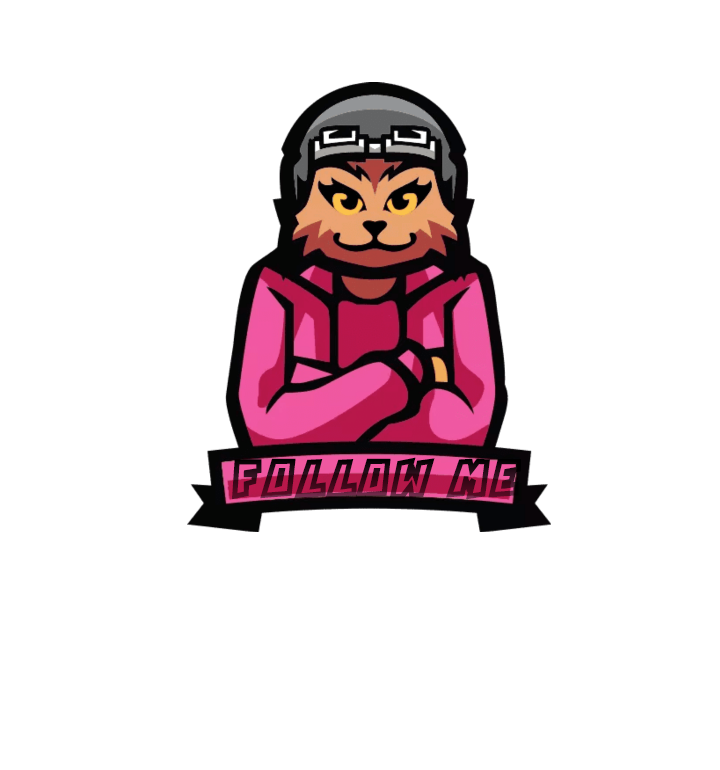 Hahaha, I enjoyed your content, thanks for the effort, memes are cool and interesting, the application is highly anticipated, the wait will soon be over.

Hehe. I used my editing skills and added a little story to make it interesting.

I hope it will give a tough competition to the participants.­¤śü

Haha, I love this. The memes go well with the storyline, and there's a little humour in-between. A sort of make-belief, but it could be true eventually.

Well done, and best of luck in the contest.

I tried to add a little suspense in it so that the reader enjoy reading it.

Yeah. It will be true when the app will launch.

I love your concept. The play store edition was especially good.

I probably would have believed it if you hadn't said it wasn't real.

Heheheh. That's the most difficult one. And it took a little more time than others in editing.

A great entry to the contest.  You have narrated a great story.

Wish you best of luck for the contest.

Thanks for your nice compliment. Ōś║’ĖÅ

I hope my entry will be the bestest entry among other participants...

I enjoyed while reading this.

This will definitely give a tough competition to others ­¤śé­¤śé.

Yeah it was really tough to edit gifs and the most difficult was to edit the Google play store screenshot..

Here you can post all kinds of memes related to Uptrennd