MY FIRST CHILDHOOD SPORTS... I just wish those times would come back again.

My entry to MY FIRST Childhood SPORTS, A contest @Adelan O

Those of us that is interested in this contest should take part from https://www.uptrennd.com/post-detail/uptrennd-contest-my-first-childhood-sport-1500-1up-prize-pool~ODQ3NjI3 it is really a big fun....

If it was on my power to control this life that we live i would have made my childhood life a permanent one for myself 😂😂😂😂  honestly...

When I was growing up as a child I lived with my grandma in the village and I believe that those set of people that lived with their grandmother's in the village will understand better what am about to say right now... 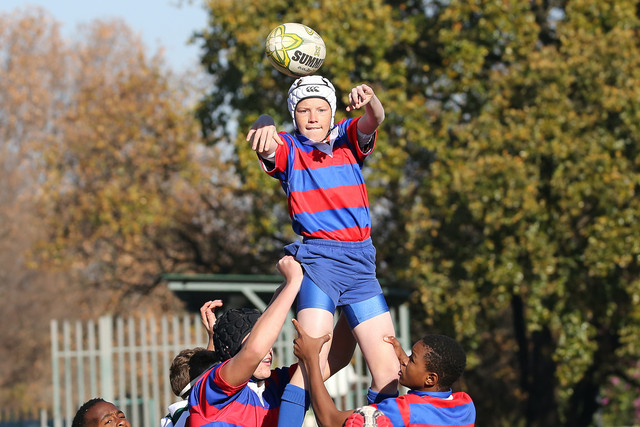 Photo by Patrick Case from Pexels

​​So there was an inter community football match that was hosted for us by the sports council in my Local Government area and my community actually won the trophy 🏆 in that football ⚽ match because of me as the man of the match and the best player of that tournament, actually I was the the one that scored the final goal that lead to our winning in the finals making the 2nd highest goal scorer.

​So I was paid 30 thousand naira as the best player of the tournament and 15 thousand naira as the second highest goal scorer making it a total sum of 45 thousand naira which was given to my grandma and from that day my grandma told me that I will definitely become a Nigerian football player in the future but the sad 😢😭 part of it all is that my grandma dead along the line and I heard nobody to sponsor me in my quest for becoming a football legend and that was how that dream of mine as a child dead till today.

​AND THAT WAS WHY I SAID IF IT WAS IN MY POWER TO CONTROL ALL THINGS I WOULD HAVE MADE MY CHILDHOOD A PERMANENT ONE BUT TO GOD BE THE GLORY FOR EVERYTHING.

​THANKS @ADELAN FOR MAKING ME REFLECT BACK IN MY CHILDHOOD TIMES AND THAT WAS THE BEST OF MY LIFE WHICH I CAN'T FORGET TILL MY LIFETIME.

you have really been a great player. That is very nice of you and I love your post.

i was also a great footballer but am not doing it again.

Thanks for Sharing your experience with us ... I hope you win this cometeion most of the people have mentioned cricket but you have posted something new...

This is nice, I saw your tweet and added you to the wheelofnames along with others, I must have forgotten to engage your post, I sure have now. Hahahah😄. Stay Safe!!!

Engage with all topics about Sports. Goooo Sports!