Anyone can give their heart when they see the Smile😍 of JUNG ILL WOO and his smile took my heart too.It was hard to control my heart while stocking him.

He has won so many awards but was very sad to hear that he has Cerebellar aneuresom and was diagnosed in 2017 due to an accident. But so hard that he did not leave the military service in 2017 and serve his country.He also plays soccer and a good player of football.

His drama High End Crush made him very popular.But her acting in the play was very impressive and in another Drama Cinderella and four knights... 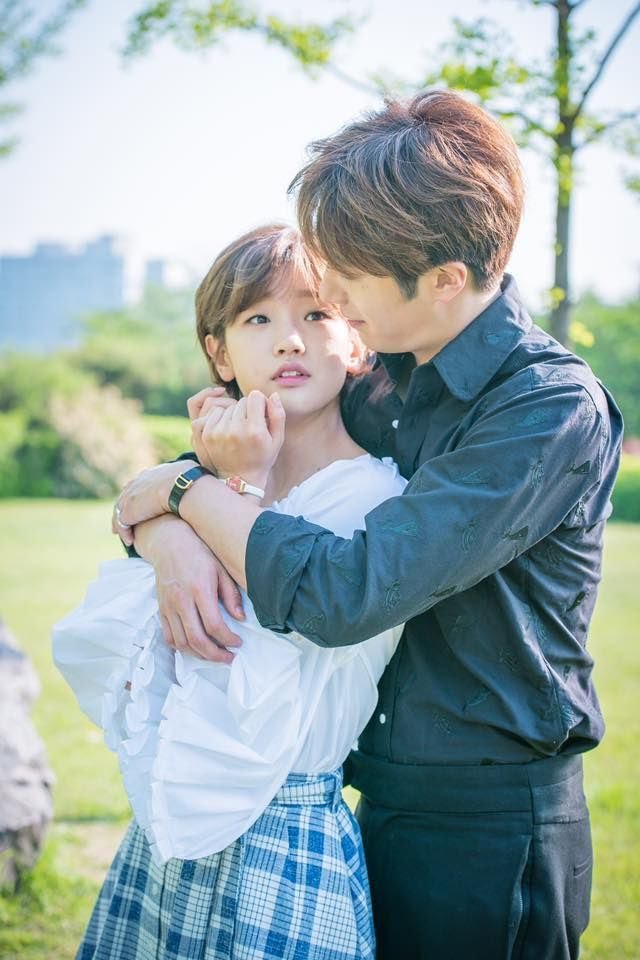 Aaaah his acting was very touching and his top movie now a days is  SWEET MUNCHIES  and also happy to know that he is single Lol.Anyone can sacrifice for his beautiful cute smile like I did.Now I Just wanna meet him Lol.I would recommend watching both of his plays. You too will become his fan.

Yeah he is so so cute and his acting OMG...

What seriously You never see Korean Dramas?? But I would recommend you to see some Korean Dramas then you will forget everything haha

Hahahah ok let me try then,  butt are they in their language or available with subtitles??

Eng subtitles are available every where dear and especially on chrome

Ok then i am definitely gonna check it,  thank you dear❤

Thanks for sharing such a amazing information about JUNG ILL WOO .

Definitely, he is man of courage and bravery. Is so amazing that he has been played three main role in Militry, Football and Daram industry.

I'm also a big fan of his. I really think he's cool. But I just watched a recent movie of his and it made me love him more. "SWEET MUNCHIES "you should check it out too

Yaaaay I found an other fan of him...

Yup this movie is so cute as his beautiful smile

Hmmm. Most Korean guys are always admired by ladies these days and I must say he is good looking too. My first time of hearing of him and I think I will try watching some cool movies of his which you listed some of them so I can know him better from there.

He is a great looking guy. He always make me feel like watching Korea movies

Share your photos, tik toks and videos. Keep it professional, and grow a new following.