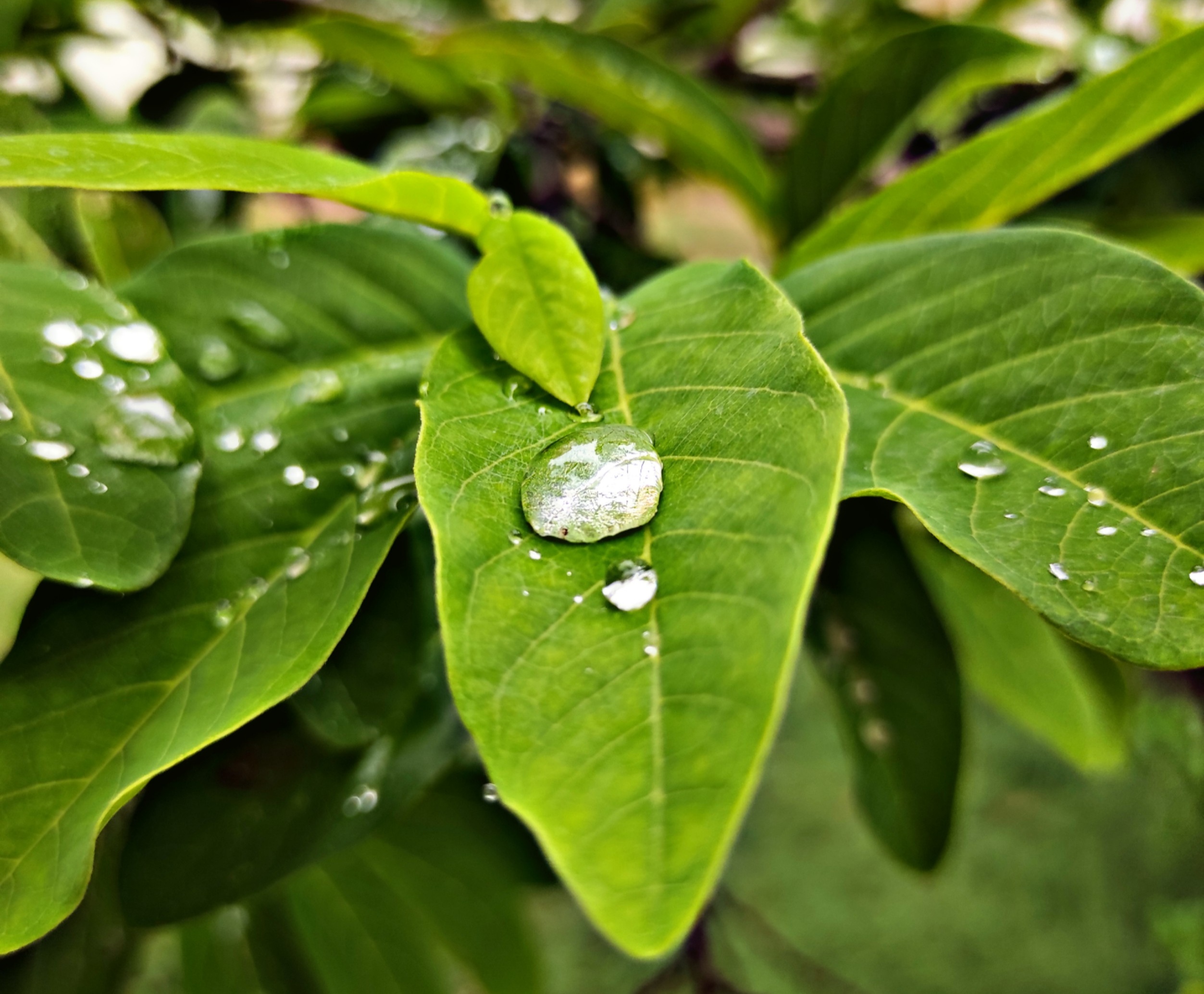 Aside of the topic related to citizenship discussed in the post I would love to introduce the snap I've caught yesterday. We had heavy showers of rain in this evening I decided to capture some snaps ended up with this masterpiece hope you'll like that.

I've seen many people are still complaining about the increase in downvotes in their posts and comments even after implementation of citizenship but I wanna make it clear by this picture that impact is way less that you are seeing.

Like suppose a low level user downvotes your comments many times and a single upvote by citizen just levels or overwhelm the affect of low level downvotes.

I've seen in my recent post comments sections was filled with downvotes probably a group of people using CHEAP TACTICS to discourage you guys but you don't have to worry don't let them be successful in their goals just resist them by ignoring them. 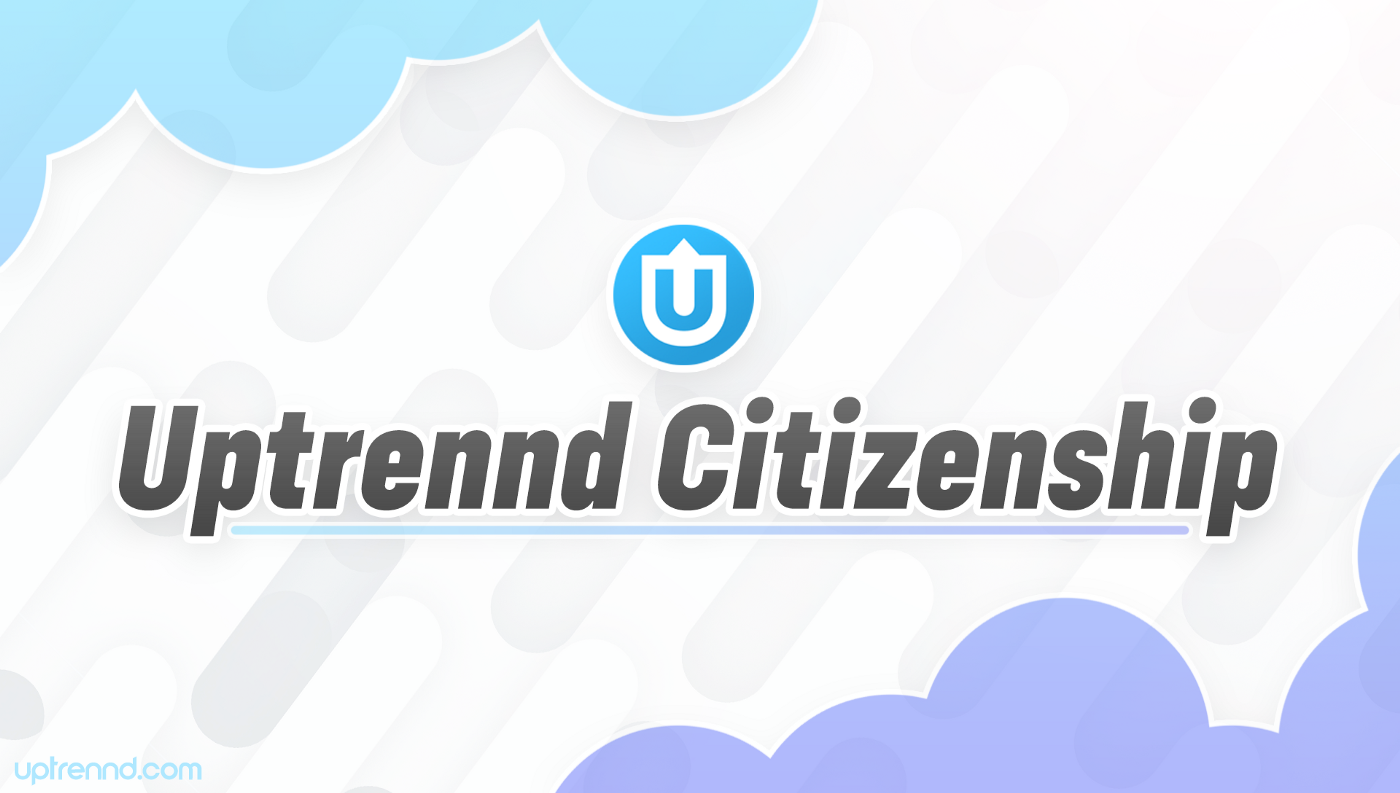 This is what CITIZENSHIP is all about to make UPTRENND free from Upvote farmers, Spammers, Low quality users and Engaging the deserving ones. I hope to become a citizen to but with the way my points are coming slow, I'm a bit discouraged if I will ever reach citizenship

You are absolutely right....even I get many downvotes now a days but seriously it doesn't effect on my earning because I can see how much people are jealous from our success.....so let them doing their work and we are doing ours....by the way you have elaborated your thoughts with a very nice example....it's a beautiful click

That's exactly what you said. But as far as your vote is concerned. Where 30 up votes used to come, now 10 come up. And the points are very low, that is, barely 10 points out of 30 up votes..

That's really Amazing Impact of citizenship, YES @Naveed I also noticed your previous post's Comments have got alot downvote, And I'm sure it's a group to discourage us.

This is the very important issue now a days.  Everyone effected from this issue.  But you explain wonderful way for giving the amazing example. Inshallah the uptrennd future is too bright 🔆.

A platform designed to redistribute wealth from corporations to individuals. A site that empowers content creators to thrive through creating digital content.