And if I haven't had the pleasure of meeting you before, I'm delighted to make your acquaintance now.

I invite you to interact with everyone, learn, and have as much fun as possible!

For my returning friends, "It's always great to see you again!"

The process of mainstreaming of any idea or technology has a distinct pattern.

And barring some globally catastrophic event like war or a worldwide financial crisis, they [disruptive ideas/technologies] go through the same phases until public, majority acceptance is achieved - a.k.a. "Mass Adoption". Virtually all disruptive technologies begin in the subcultures of our society (one rare exception being the invention of the transistor in 1947 at Bell Telephone Laboratories from a team led by physicists John Bardeen, Walter Brattain, and William Shockley).

Phase 2 "Introduction to the Public" 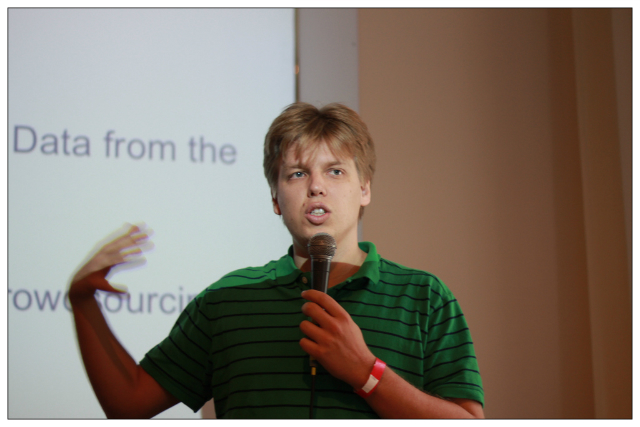 During the introduction phase, these new technologies are largely ignored; or at most, ridiculed and called "rubbish" or "radical nonsense" - until the number of supporters gains momentum. Continued inertia fuels the growth of the supporter base until it reaches a critical mass.

This phase is marked by a flood of media (authentic and fake), the sudden appearance of self-appointed "experts" and a series of public debates over how the new tech will affect "Public Safety and Well-being". 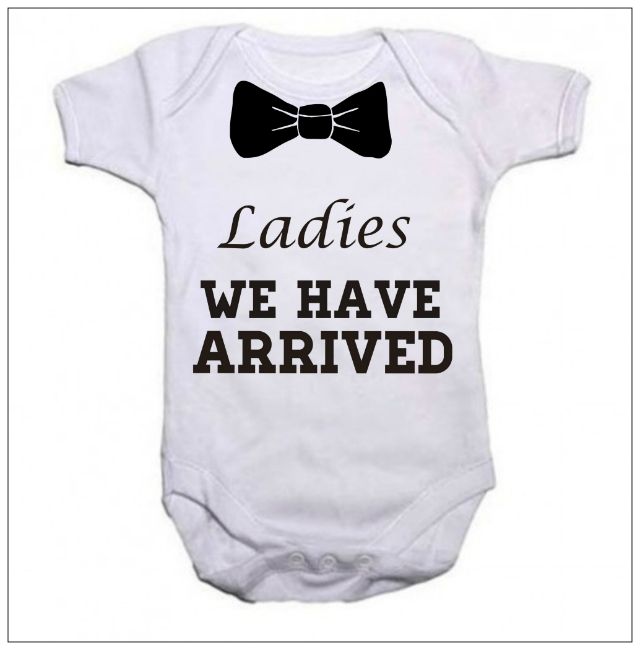 The "We've Arrived" phase is when critical mass is achieved and triggers a defensive response from a threatened legacy market or industry .

Whoever stands to lose their industrial monopoly/oligarchy, rushes to come up with strategic countermeasures. Mounting fear amidst the current elite leads to the "Kill it while it's Young" phase.

Eventually, what was once thought of as "fringe technology" garners mass adoption and becomes mainstream.

Good examples of this Disruption-To-Mainstream process are:


"Once upon a time, everything mainstream in our culture was not." - JaiChai

"Thanks for visiting. Feel free to come back soon! You're always welcome here."

Believing that school was too boring, he dropped out of High School early; only to earn an AA, BS and MBA in less than 4 years much later in life – while working full-time as a Navy/Marine Corps Medic.

In spite of a fear of heights and deep water, he performed high altitude, free-fall parachute jumps and hazardous diving ops in deep, open ocean water.

Since then, he's been a full-time, single papa and actively pursuing his varied passions (Writing, Disruptive Technology, Computer Science and Cryptocurrency - plus more hobbies too boring or bizarre for most folk).

He lives on an island paradise with his teenage daughter, longtime girlfriend and two dogs.

"My mind was a terrible thing to waste..." - JaiChai

A community passionate about technological advancement, from AI, to 3D printing, to bio-hacking, and beyond!