GREENLAND - THE REVIEW AND PREMIERE

What do you do if one sunny and very hot afternoon, you turn on the news either on your phone or on the television set and suddenly news of a Planet-destroyer comet is approaching our earth??? And worse off, it's due to make an impact with our in less than 48 hours??

Where do you go?? Who and where do you run to for safety?? Is there even enough time to prepare??? You can imagine the tension and panic and lost hope that quickly saturates the atmosphere all over the world.

Such is the story of John Garrity, a construction engineer, his estranged wife and their diabetic son, whose lives together with lives from all over the world, were thrown into complete and utter chaos when news broke that an interstellar comet named "Clark" was soon to make an apocalyptic impact with planet earth, after a wrong prediction that the comet was only passing by the planet.

The movie begins when John returned home to his wife and son, who were all set to watch the event of the comet passing by on their television set. Shortly after, John sets out to get some groceries at the mall with his son, when he suddenly received a message which states that He and his family have been selected for EMERGENCY SHELTERING and were due to report IMMEDIATELY.

Confused and lost on what was going on, He returned home with his son and news had broken that fragments of the large comet had entered the earth's atmosphere and was due to soon land in the Atlantic ocean, another tragic misinformation. The fragment instead lands on the city of FLORIDA, Exterminating everything that lived in the entire city and leaving a trail of fire and dust in its wake.

John receives another message of EMERGENCY SHELTERING having been selected along with his family. He immediately takes his family in search of this secret SHELTER which was only available to a selected few, important people.

This sets the pace for what is to be a chaotic ride of wits, strength, separation, will, determination and above all, survival.

GREENLAND has all the ingredients of what makes a truly impactful disaster movie with some very graphical representations of what could be the actual future of the earth should a comet or asteroid decide to head for a collision with us. The planet and everyone in it were thrown into ABSOLUTE CHAOS.

Starring fan's favourite, GERRARD BUTLER (John Garrity), known for his exceptional roles in 300 and the Olympus has fallen movies, he pulls off another intense role in this disaster movie, along with his wife Allison Garrity, played by MORENA BACCARIN and their diabetic son played by ROGER DALE FLOYD.

This is a movie that all should see as it gives us a close semblance to what the future might propose to us and more importantly what our response would be when and if it actually happens. Its a Movie for everyone.

Free popcorn and drinks for the first hundred people... 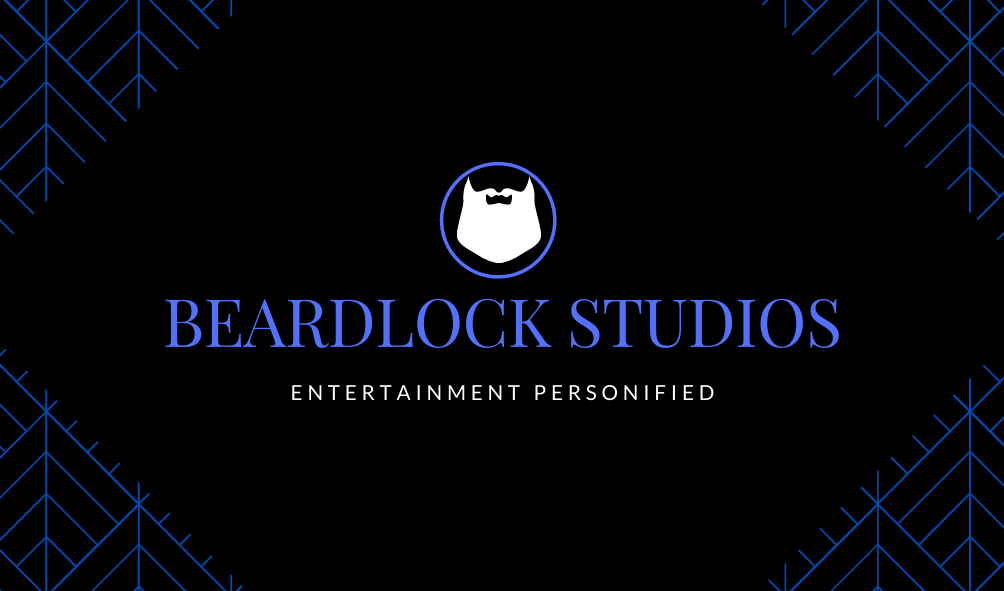 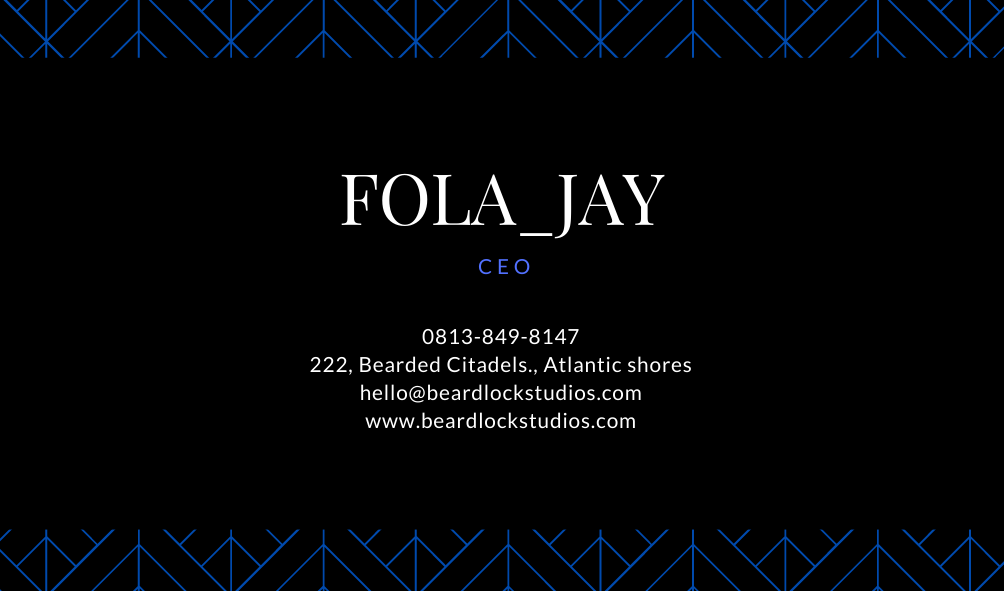 i have watched this movie, this is one of my favorite disaster movies.

Awesome... I am glad you've seen it and love it also! Its also one of my favorite disaster movies...

Thank you for coming around! I really appreciate this..

I am surely coming over tonight at your cinema to see this movie, the story line is amazing and you have presented well in an interesting way. Some people can't see a movie they have heard the story but for this,  am not missing it. Please I love my popcorns hot. Haha

Hehehehehehe... You'll be given a special VIP seat for this! LOLOLOLOL

The movie is mind-blowing!

And more than enough pop-corns for you

These types of films make us reflect a little on how we are leading our lives, since in them it is evident that we are not exempt from the fact that this type of disaster can occur causing the death of many human beings, which means chaos and destruction on the planet .

Absolutely true! And this should help us watch the way we live and help us better prepare ourselves for what might come in the future...

This movie really looks amazing. I am surely gonna watch it. Thanks dude for the amazing explanation. This movie will be in my main movie list now.

I surely do recommend it! And I hope you watch it soon

Looks like I missed out on the free popcorn and drinks. How much is the maxi pack for two?

I have to get my eyes to watch this movie, if only to see they were able to make it to the shelter and what happened to the rest of the city.

Thanks for the lovely review.