Leonardo da Vinci drew arts that are known as the greatest artworks of all time. 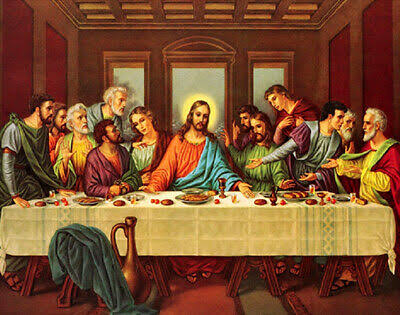 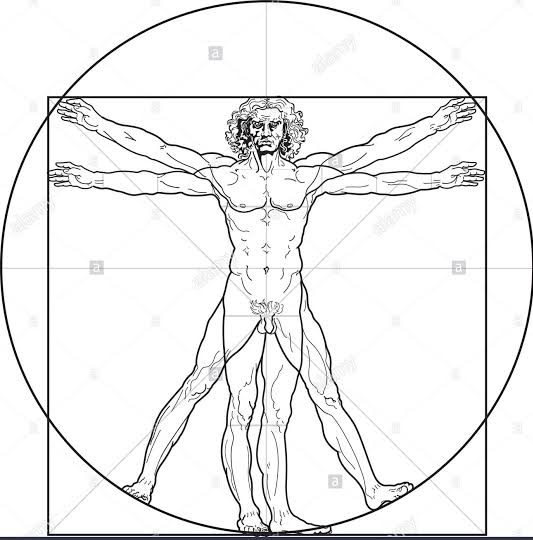 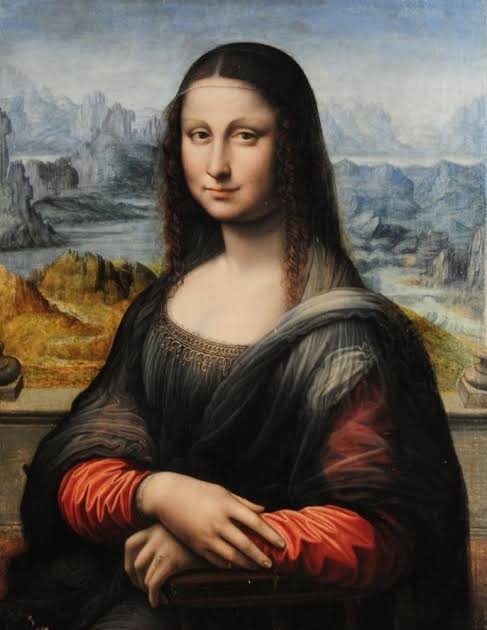 The Last Supper, The Vitruvian Man and The Mona Lisa are just three of his instant recognisable pieces. There were countless paintings, drawings and contributions over the course of his life.

LEONARDO da Vinci is a very intelligent man whose works are lauded as being so far ahead of their time in terms of his thought process.

A new eight - part series on the 16th of this month will explore the drama and secrets behind the genius; his personal struggles, his work and life all set against the backdrop of Renaissance Italy exclusively on Amazon Prime.

🔥Because da Vinci wrote backwards, some thought he did so to keep his ideas secret but this is fiction. Da Vinci was left-handed and it was easier to do so.

🔥 Leonardo da Vinci was gay! He was never recorded to have any romantic relationships with women and never married. At a point, he was tried for sodomy.

🔥People think da Vinci put secret codes and symbols in his works but this is totally false. Da Vinci's paintings were commissioned and done in a very exact way and had no hidden Illuminati symbols.

🔥Da Vinci constructed automatons. He made a Lion for the King of France in 1509.

🔥The Mona Lisa, the most well known painting of Da Vinci is a portrait of Lisa Gherardini, a merchant's wife.

🔥 Da Vinci completed 15 paintings over the course of four decades. His paintings were impressive but he left behind a staggering 4100 pages of drawings and notes.

🔥Da Vinci didn't invent parachutes, submarines or helicopters like some people believe although, he was a highly inventive man, his notebooks were filled with drawings of exploration devices but never attempted to build them.

🔥Da Vinci was born an illegitimate son and never had the same education as many high school boys would have at that time but his artistic talents shone from childhood.

🔥Da Vinci was sent to Florence to learn under Andrea del Verrochio but soon surpassed him in artistic skill.

Da Vinci also invented scissors. At least according to rumours. He is really an inspiration for artists.

Maybe he did paintings for ✂️ scissors! It was only recorded he invented automatons..... Every other acclaimed inventions were only through his drawings

Wowwwwww! 👏👏👏 Thanks for this great recommendation. I'm going to check it out!

Great inspiration for others...

Especially I like Mona lisa.. Thanks fir sharing this, I will read this thoroughly.

He was also thought to be bisexual. However, there have been arguments to say he was celebate. I would say he was an enigma like his Mona Lisa.

Sadly the master was not a success in his life time.

Wowwwwww! You really mean during his lifetime, he wasn't successful? That means he actually found fame and success after his death?🙄

Yes, that is true. Today he is considered to bea master of masters ,not so in his lifetime.

Very sad! May all our efforts on Earth never be in vain!! May we enjoy the fruit of our labour and enjoy the blessings of God on Earth before we depart🙏🏽

Dear as I know that no one knows the name of the painter of monalisas painting.

No one can determine ...

Leonardo da Vinci is the painter of Mona Lisa

From amateur to historical.