Be careful of using mobile !!!

Not only is it harmful to the brain, ears and heart, but radiation from mobile phones can cause great harm to humans. These irradiation's have a very bad effect on the arteries of the brain. 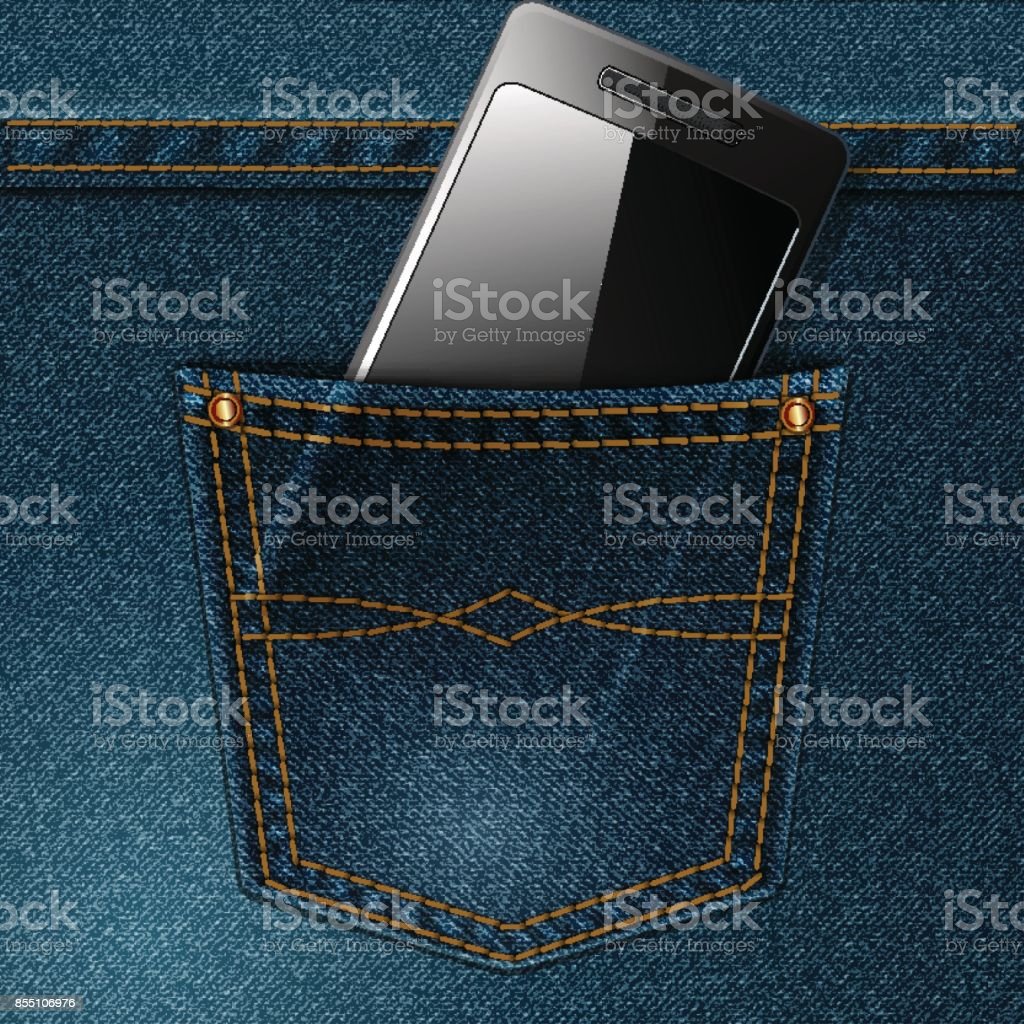 The radiation emitted from these devices reduces the ability of children. According to a new survey, in an experimental observation, an adult underwent an MRI test during a six-minute telephone conversation and in this sketch, the person's ear, cheek, face, eyes and even the brain were affected.

The red and yellow part shows how much damage a call of just six minutes can do.The potential harm to children is much higher. When the three-year-old was analyzed on a 6-minute call, it was found that the red and yellow radiation had enveloped his entire face. Mobile phone use can affect a child's brain, eyes, face and other organs. Not only this, with the mobile phone in your pocket as people usually put it in the front of the paint pocket, mobile phone radiation is also harming you. So having a mobile phone in your pocket is not without danger.

There are other sources of radiation around us then mobile phones. Wifi routers, smart meters and other wireless devices. Satellite TV signals are also transmitted using high frequency microwaves. There is no conclusive scientific evidence that this type of radiation is harmful at low power levels that we experiance. Of course, at high power (ie in a microwave oven) these are deadly - but that's at very high wattage. Even a cell tower will top at 10W to 50W omnidirectional radiated power, while even a basic microwave oven does at least 700W into a small, confined space. People had the same concerns in the early days of radio (the 1900s) - "deadly ether" and the likes - but now we know it's harmless.

-informative article!  Now that we are on Pandemic era because of the COVID19, students are now doing online class almost all over the world..most especially those on the primary level...and the effect of that is very alarming..I just wish a new technology that will prevent or lessen the radiation be invented!

Yes dear mobile is very harmful children. It all parents responsibility and don't give us mobile young ege children and I am fisrt time hearing this news thanks for the informative post sharing. I am very care full

It is good to find strategies to carry cell phones in bags and avoid putting them in pockets, because otherwise we expose ourselves to radiation. Some say that women who keep their cell phones on their chests or in the front pockets of their shirts are prone to breast cancer from the radiation these cell phones produce.

REPLY
The Automod Strikes! It seems you’ve placed your post in the wrong category. No worries, I’ve fixed it for you and taken a small fee for the troubles. 2 months ago

Engage with all topics about Electronics. This includes Mobile phones!