Are you Ambidextrous? Right-Handed? Left- Handed? Or Both?

Ambidextrous people are those people who have no dominant hand and can use both hands equally well. 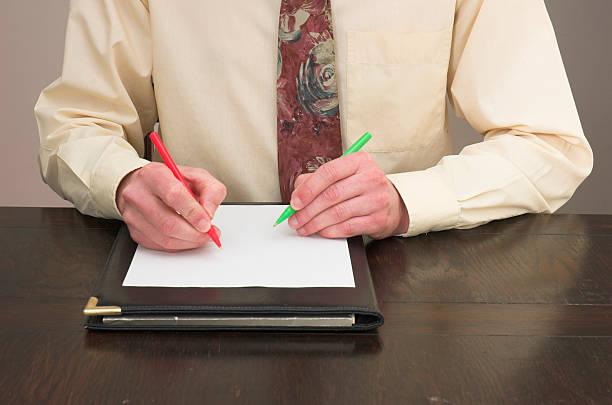 Truly ambidextrous people only make up about 1 percent of the population. People who have no dominant hand, and can use both hands with equal skill, are about 1 in 100, though many people who are left-handed can use their non-dominant hand nearly as well as their dominant one.
Ambidexterity is the ability to use both the right and left hand equally well. 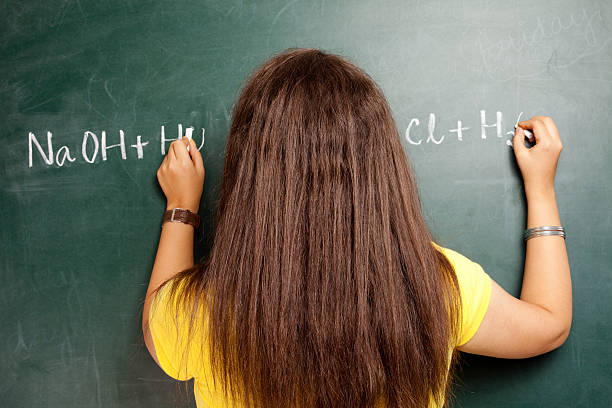 Ambidextrous people have the ability to use both hands with equal dexterity. ... Coming from the Latin word ambidexter, which means “right-handed on both sides,” ambidextrous describes someone who can use either hand to write, swing a bat or catch a ball.

I believe this is a gift. It will be hard to write comfortably with both hands without it being inborn

Whoah! I got to know this for the first time. I am a common right hand user😁

I can't use both hands, my preferred and stronger hand is my right hand. I can't write or eat with my left hand

Interesting. I love such. I even had to experiment it now while reading this content to see whether I can do such, smiling. However, I will love to have such ability.

Haha lol. So how was the experiment lol..

Could you use both hands?

Smiling. Not really. I haven't been training the left hand, that is why. Practice they says, makes perfect.