Andreas Antonopoulos is arguably one of the biggest names in the cryptocurrency world after none other than the notorious Satoshi Nakamoto. Yet, unlike the mysterious Nakamoto, Antonopoulos has been identified, recognized, and continues to be actively involved in Bitcoin today.

With a last name like Antonopoulos it’s easy to assume that he is of Greek descent, which to a degree, you are correct. However, Antonopoulos was actually born in London, England in 1972 and later attended University College London where he received his degree in Computer Science and Data Communications and Distributed Systems. After college, Antonopoulos was quick to land a job as a freelance consultant for a company which researched computer security, yet he was also hasty to leave said position when he fell in love with Bitcoin technology in 2012. Antonopoulos has since briefly held other jobs in the cryptocurrency industry, but currently he travels around and consults with various start up cryptocurrency companies rather than just being associated with a single currency. 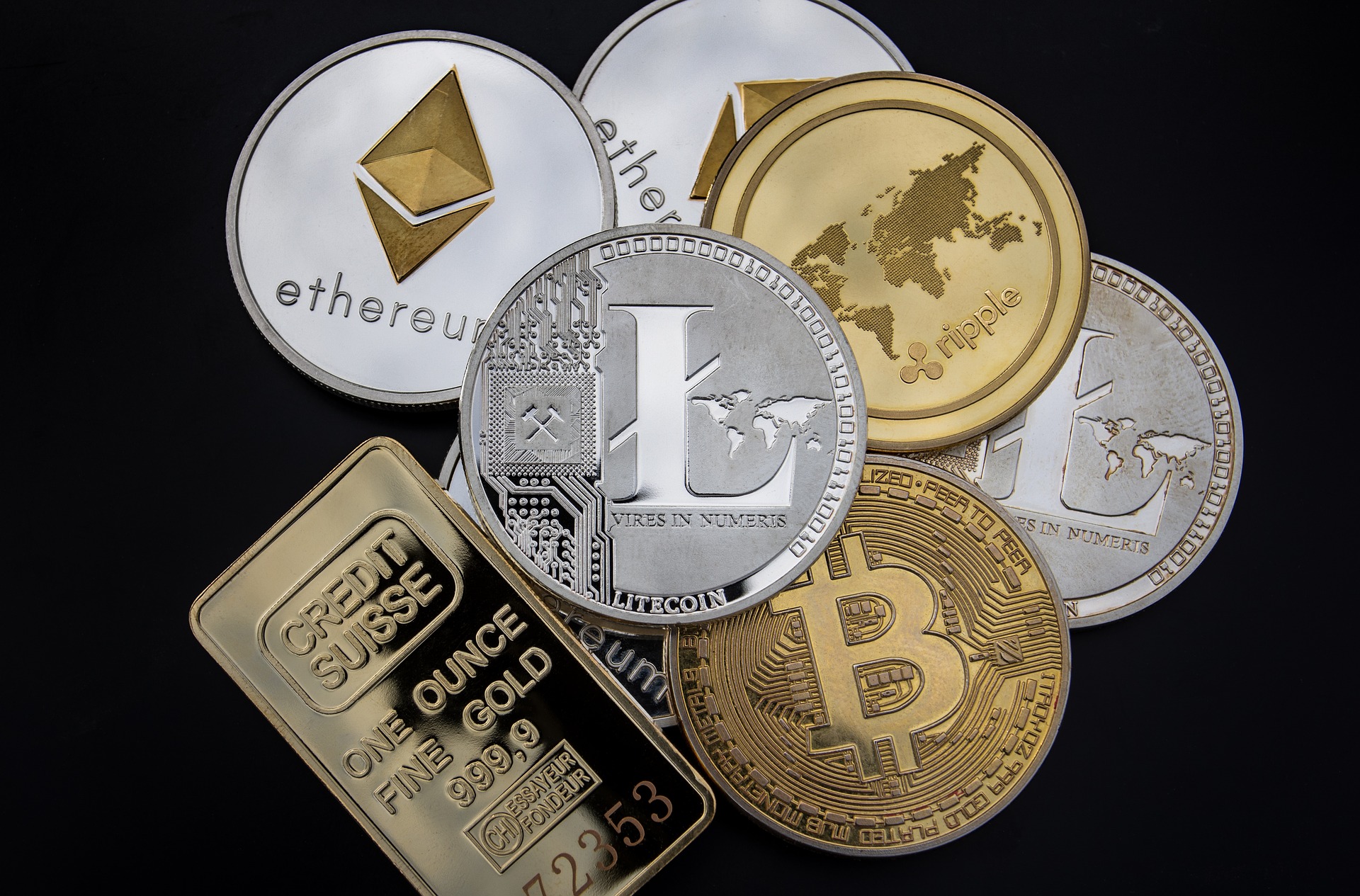 If you’re an avid cryptocurrency enthusiast, you may have heard Antonopoulos’ name in conjunction with a number of government projects which involved Bitcoin. The most famous of these being those in Canada and Australia. He has been featured on a number of podcasts (most famously The Joe Rogan Experience) as well as become a permanent host of Let’s Talk Bitcoin. Most impressively, Antonopoulos has written and published five books of his own and is currently working on his sixth. All of these books are available on Amazon as well as other book outlets and are highly recommended if you’re trying to learn a bit more about Bitcoin or cryptocurrency technology in general. Not only that, but Antonopoulos also devotes a large amount of his time and money to charity and to teaching others about technology for free. You can easily follow him on a number of social media platforms as well as pay for an elite subscription to his account on Patreon where you will be privy to more inner workings of the genius himself.

How He Feels About Bitcoin

Since Antonopoulos’ name is basically assimilated with the word Bitcoin at this point in time, it’s hard to imagine that he would have bad things to say about the currency, but surprisingly, he does. Antonopoulos fell in love with Bitcoin because it was simply the first coin in the space, but not because it was perfect. Of course, he does like Bitcoin, but all of his negative opinions have to do with some of the privacy features it doesn’t currently possess. And Antonopoulos has been honest with his followers—Bitcoin will probably never be a fully private cryptocurrency—because that would defeat some of the decentralized aspects of the coin which make it so great in the first place. He would really like to see Bitcoin become just as private as Monero (a highly private cryptocurrency) but says the current network simply won’t support it. But in the perfect world he would love to see zero-knowledge proofs and stealth addresses added to the future Bitcoin capabilities.

The strangest thing about Antonopoulos is perhaps the fact that for an early supporter and lover of Bitcoin, he actually isn’t among the Bitcoin millionaires of the world. Now I know what you’re thinking, and yes Antonopoulos has plenty of money, the point is that his money, surprisingly, didn’t come from Bitcoin. For some unknown reason this fact alone has bothered many of his hard-core followers, so much so, that in recent years there have been many calls to donate Bitcoin to the current millionaire. As weird as this may seem, to donate money to a rich person, at least it seems people have chosen the right rich person as a number of the funds Antonopoulos receives are simply given back to charity in one way or another. It’s hard to say how much Bitcoin the guy current holds, but with numerous donations in the 30 Bitcoin range over the years, it’s probably safe to assume he’s got at least a hundred stashed away at this point. 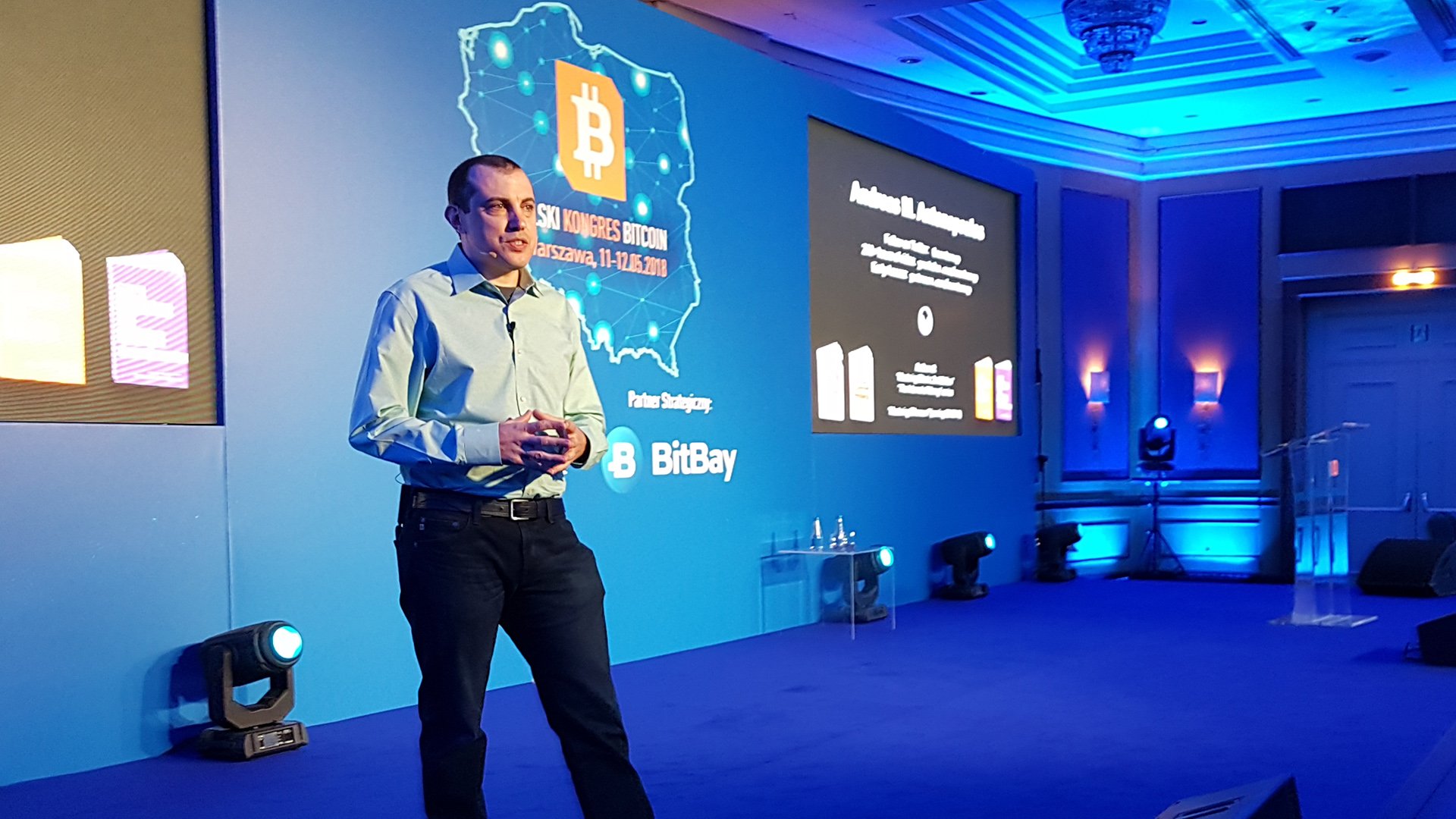 There’s been some recent drama surrounding the Antonopoulos name in the latter half of the year 2020 thanks to an alt coin known as Hex. Hex is a claimed to be a high interest blockchain CD, with a CD being a certificate of deposit. The way Hex works is it takes all aspects of banking and removes it from the brick and mortar banks hands and puts it all into your own. While this is a great idea in theory, HEX has long been referred to as a Ponzi scheme because of the way they ask for more and more stakers and then later pay out those who bought in first. If this sounds fishy to you, it should, because it sounds fishy to a lot of other people too. Hex has long battled bad publicity and claims all over the internet. So, it’s not surprising that they approached Antonopoulos in August and asked him to publicly back Hex in an interview in exchange for 10 Bitcoin (and of course, he would not be able to disclose that this occurred). Antonopoulos showed his true character when he specifically didn’t take the money and then posted on Twitter about the offer. As mentioned above, Antonopoulos isn’t hurting for cash, but he also doesn’t have millions of Bitcoins stashed away so one could assume the offer would be tempting. Instead, he chose the high road, and not only that, but when he posted about what Hex had offered, he didn’t take or state a side, he simply said it happened and asked his audience to do with it what they will. Either way it says a lot about a man that he wouldn’t take money from something he truly didn’t believe in and shows that he is truly motivated by the technology itself and not the cash.

If you’re reading this article and finding yourself a fan of Andreas Antonopoulos, you can follow his twitter or Instagram @aantonop or support him on Patreon.com/aantonop. Be careful when you do choose to follow people such as Antonopoulos, because there are often fake profiles out there on the internet of any celebrity. Antonopoulos himself states that he will never ask you for money or for an investment. Keep that in mind any time you choose to follow someone online. Also remember to check out the amazing books written by Antonopoulos on Amazon if you’re looking for more information on cryptocurrency, the future of it, and the pending effects on society.

Another excellent article on a leading light in the crypto world! Keep it up!!

Thank you. Andreas has been one of the good guys from the start, one of the few that yu can continually trust into the future!

Andreas for sure is a major leader in the crypto space. thanks on sharing

A place to ask any and all crypto related questions. When someone answers, return the favor with an upvote!