When Bitcoin emerged onto the scene a number of years ago, proponents claimed it was a revolutionary way for the global society to quickly and cheaply transact money or value from anywhere in the world. The decentralized nature of the blockchain meant that people didn’t have to rely on banks or payment processors anymore to send money or receive money and payments.

This is a massive step as most of the world is still left unbanked. There are plenty of people from poor, impoverished or developing nations that go abroad to make enough money to support their families back home. Often these people are stuck with no convenient way to get those assets from their hands back to their families thousands of miles away.

The internet has made this much more accessible, with financial services like PayPal, Alipay, Western Union, etc. But the issue with many of these services is that both parties need to have an account and access to the service to complete a transaction. There is a primary issue with the lack of interoperability across financial solutions that exist today.

OmiseGo (OMG) is a unique solution and platform intended to provide the necessary interoperability between the global solutions and bring the financial capabilities of blockchain technology to everyone. We’re going to discuss how this company has been created by a team that already developed and launched a traditional digital payment platform, and is doing the same in the blockchain world.

What is the interoperability problem?

To fully understand where OmiseGo fits into the picture, it’s important to understand the issue surrounding interoperability among financial services and solutions.

For example, if a Korean worker using Samsung Pay wants to send currency to an overseas vendor who might be using PayPal for payment processing, then they aren’t able to transact under those circumstances.

The same goes for Kenyan farmers who send and receive currency using M-Pesa. If buyers want to purchase local products but don’t have an M-Pesa account on their phone, then it’s not much help to facilitate the transaction. Furthermore, if that Kenyan farmer were looking to remit any income back to family in the Middle East, using M-Pesa wouldn’t be much help there either.

There is a lack of communication and cross-functionality between different applications and platforms facilitating financial transactions. We have these huge global financial payment systems that aren’t able to talk with one another, creating the need for a way to settle transactions across platforms.

Omise (not to be confused with our blockchain project OmiseGo) was started in 2013 in Thailand as an online and mobile payments platform. Their focus was on serving the rapidly growing and developing parts of the Southeast Asia region. In their efforts, Omise has expanded and brought on hundreds of merchants in the Asia-Pacific region, making them similar in many ways to PayPal, Alipay or M-Pesa.

The Omise team has had early involvement with the Ethereum blockchain from the beginning when Vitalik Buterin conceived the notion of a blockchain to host decentralized applications all in one place on one parent chain. From there they saw the potential to leverage blockchain technology to connect the different payment platforms all under one roof, leading to Blockchain Lab being formed in 2015 and the development of OmiseGo. 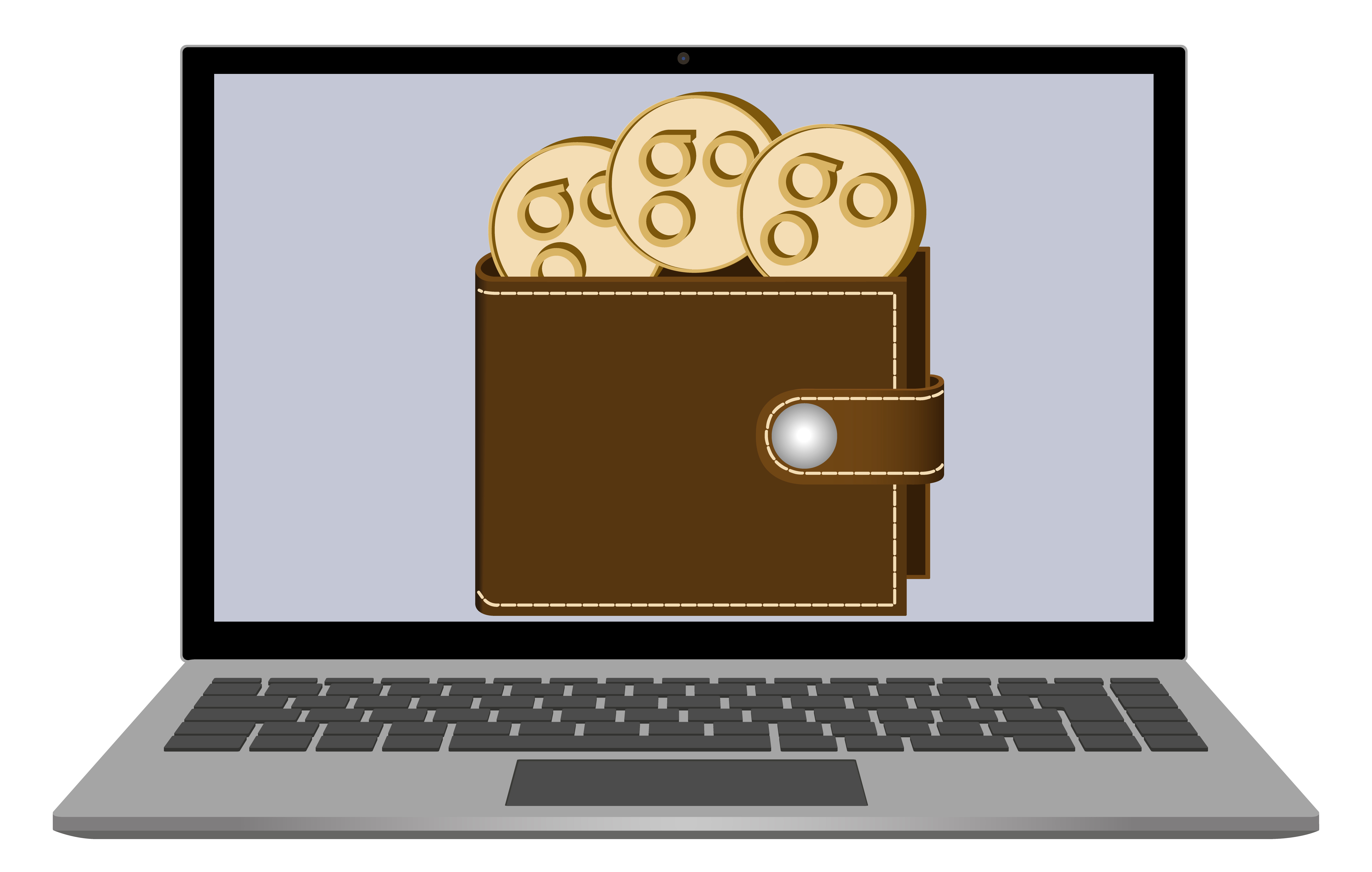 To achieve this, the OmiseGo platform has several layers.

Providing an SDK allows developers to leverage existing code and predefined simple instructions rather than having to start from scratch and program an entire application. This makes life much easier for developers and attracts them to build on top of the platform.

In practical terms, if someone sends $50 to your PayPal account, you’re then able to use that money to spend with other merchants accepting PayPal, or withdraw the assets to your own bank account. However, under the new interoperability with the OmiseGo platform, you could instead use that $50 to pay a friend for buying you lunch, even though he only uses Alipay.

Under traditional terms, if you only had PayPal and your friend only had Alipay, this transaction would be impossible.

How does it work?

The way OmiseGo can provide this type of platform is by allowing the payment providers to settle with one another through their network. And therein lies the chief reason why the exchange needs to be decentralized.

If Omise were building their own network to handle transactions, everyone would need to trust them and their ledger. On top of that, you wouldn’t see any buy-in from other payment providers. Everyone is busy trying to be the all-in-one solution, but there is plenty of room for all players. The OMG network is decentralized and allows all payment providers to interact with one another and co-exist.

It also plays on the network effect, in that the bigger the OMG network gets, the more valuable the platform becomes. If the only payment provider on the platform were PayPal, there would be no value because users could merely use PayPal’s platform for their transactions. However, with every payment provider on the network, OmiseGo would have incredible value because they would be able to settle any transaction on their platform.

Again, Omise was started to serve the growing regions in Southeast Asia. Populations in the region remain mostly unbanked. This means that significant sectors of the population aren’t able to access basic financial services like loans. And it’s usually the lower classes that this applies to, the sector of the population that needs it the most.

On the other hand, a majority of the population has access to mobile technology, connection

With roughly 645 million people living in Southeast Asia, close to half at over 300 million are active mobile technology users.

Merchants and wallet providers are also users the OmiseGo platform. They can use SDKs to easily create solutions to provide for customers, along with using the OmiseGo platform for interoperability with other providers. This allows the provider to potentially increase their global reach dramatically, as users of other payment systems can now transact with users on the merchant’s system, increasing transaction volumes across the board.

OmiseGo is another blockchain project with a strong team. Jun Hasegawa leads the team and is also the CEO behind Omise. He created the Blockchain Lab about three years ago and has the vision for OmiseGo. So the project is being led by someone experienced in the mobile payments landscape.

The project also has key members on its advisory board from the Plasma and Ethereum team. Notable members include:

OmiseGo is another project, similar to AION [link to AION article here], that addresses a core issue of interoperability using the blockchain. In the case of OmiseGo, they are solving a critical problem in the global payment system where the processors have a lack of communication and cross-functionality.

If the platform gets wide adoption from payment processors, who are then able to settle transactions across platforms, there will be a lot of value for users to leverage the platform for handling their transactions with merchants and other third parties.

It is, especially given their partnership with USDT recently, the sky is the limit right now.

you said OmiseGo is going to serve to southeast asia. as i am living in south asia. we are unable to use even paypal to make transection. consider our side it will give new look to our online busniss. thank you

I'm glad payment networks like this might be able to serve you and others! This is what innovation/disruption is all about ;)

OmiseGO (OMG), is an Ethereum based decentralized banking and exchange solution that utilizes Plasma sidechain technology.