12
Crypto Beast
🚀 ULTIMATE CRYPTOCURRENCY BEGINNERS MASTERCLASS 🚀
Hello Uptrennd community! Due to demand I am going to be doing my beginners masterclass in the months of April and May specifically for the Uptrennd community!I have received a really warm welcome from all of you and thus I

15
Hassan Ahmed
5 HYDRATION TIPS FOR ATHLETES.
Nutrition hydration is absolutely critical to maintain and optimize your athletic performance now I have five easy tips for hydration that spells out the word drink. First up deep do not feel clear check your urine color throughout the day the tailo 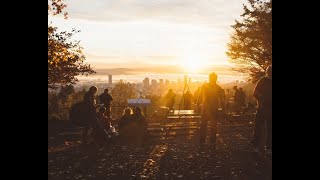 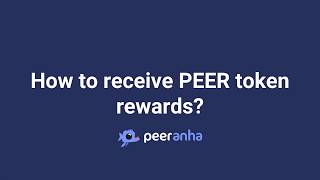 21
Crypto Texty
How to receive PEER token rewards on Peeranha

21
Crypto Texty
I won 10 000 GEMs in HodlEOS contest
Hi Uptrennders,Recently there was HodlEOS content (I posted about it on Uptrennd https://www.uptrennd.com/post-detail/angry-warlords-blockchain-game-on-telos~MjM3MDEx)And today I won 10 000 GEMs!I used this amount to upgrade my rhino (see the s 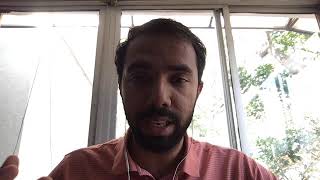 21
Crypto Texty
Seeds App is live - I can invite few people and send tokens
Hi,Seeds app is live (I wrote in details about Seeds recently https://www.uptrennd.com/post-detail/seeds-the-ecosystem-built-on-telos-which-hopes-to-empower-humanity-and-heal-our-planet~MjQ0NzAxSpecially for Uptrennd comm

TELOS is blockchain which shapes the digital economy of the future

Telos (TLOS) is smart contract blockchain running on EOSIO software. It makes use of Delegated Proof of Stake (DPOS) consensus. TLOS is the native currency of Telos and is used for acquiring resources for decentralized applications (dApps), voting for block producers, worker proposals, election arbitrators and other on chain governance. The governance features used by Telos' core system are available for dApp developers to include in their projects. The Telos blockchain reportedly offers dApp developers 0.5 second block times, transaction rates in excess of 1000 transactions per second, and free transactions. Developers can reportedly build blockchain applications that provide a similar user experience to conventional applications. The blockchain went live in December 2018 using a modified EOS genesis snapshot (the result of the EOS token sale) where all accounts were capped at a maximum of 40000 TLOS. This resulted in a broad and relatively equitable initial distribution of approximately 300 million tokens EOS genesis account holders. 18 million tokens were granted to the founders of the chain and 6 million to the Telos Foundation.

Blockchain Board Of Derivatives (BBOD)